Shuiro Naru is an OC by CourtneyTotalDrama9000, please don't edit this unless the edit is constructive. Thank you and have a nice day.

Shuiro Naru is an OC made by CourtneyTotalDrama9000. Shuiro is childhood friends with Natsuki, because they both share the same interests and are both tsunderes. Except she likes tea and donuts.

Shuiro Naru wears the same uniform with uwabaki slippers with blue tips and white socks. She has light skin, vermilion red hair with tiny twintails tied in puce ribbons and a maroon hourglass shaped hairpin, similar to Natsuki's but with her hair down. She has amber colored eyes. Her casual clothes shows her wearing a red t-shirt, and black and orange cargo shorts.

Shiuro's personality is that she is creative, independent, and serious. She defends herself and others against bullies. Sometimes she might threaten or punch the mean people, but then gets sent to the principal's office for such threat, but still punishes the bullies for abusing. She stops by a cafe or Yuri for some tea. She also likes donuts and Natsuki's cupcakes, such good friends!

Shuiro's backstory is pretty depressing. Her mother, Sukaretto Naru (née Nichibotsu) died while giving birth to her, so she lived with her dad, Wain Naru her whole life. Shuiro's dad is very similar to Natsuki's dad, because they both are pretty abusive living single and has trouble with dating. Her dad works at a law-firm and Shuiro needed to go to a preschool where she met Natsuki, and became friends immediately.

Until when Shuiro Naru was 11, her dad confessed to her that he was depressed ever since mom died, and cut his wrists with a pocket knife for stress relieving, and promised he would be the most safest, responsible father in the world. Shuiro was sad and frightened by his confession that she avoided her dad's hug and dashed to her room to cry and hated her dad, which she should've not.

The next day Shuiro went to see her dad. There was a note taped on his bedroom door that said: "This is it. This is the only thing I could do for you. You'll love this, you won't miss me, you won't cry. I'll do what's best for you. I was horrible, hostile, and selfish. 'Cause I'm going to a a different place, I love you. Goodbye... -Wain Naru, you're hated father."

SHUIRO GASPED! She saw her dad being hung from the ceiling with tears streaming from his eyes down to his cheeks. Shuiro Naru now felt selfish. Why did she hate her dad? Why didn't she accept his confession? Why did she not care for him? Shuiro lost him. Her father that she lived with her whole entire life. Someone she only had left.

She plumped down to the floor on her knees sobbing. She went to his funeral where her mom was burried, and his tomb was right next to her mom's. She prayed saying she was sorry, and Natsuki dressed in a black dress leaned down to her and said, "It's okay, Shuiro, it's okay. We always go through hard times like this. But I'm you're friend, and that's who we are, so you're not alone." They both smiled faintly.

Her main interests are: 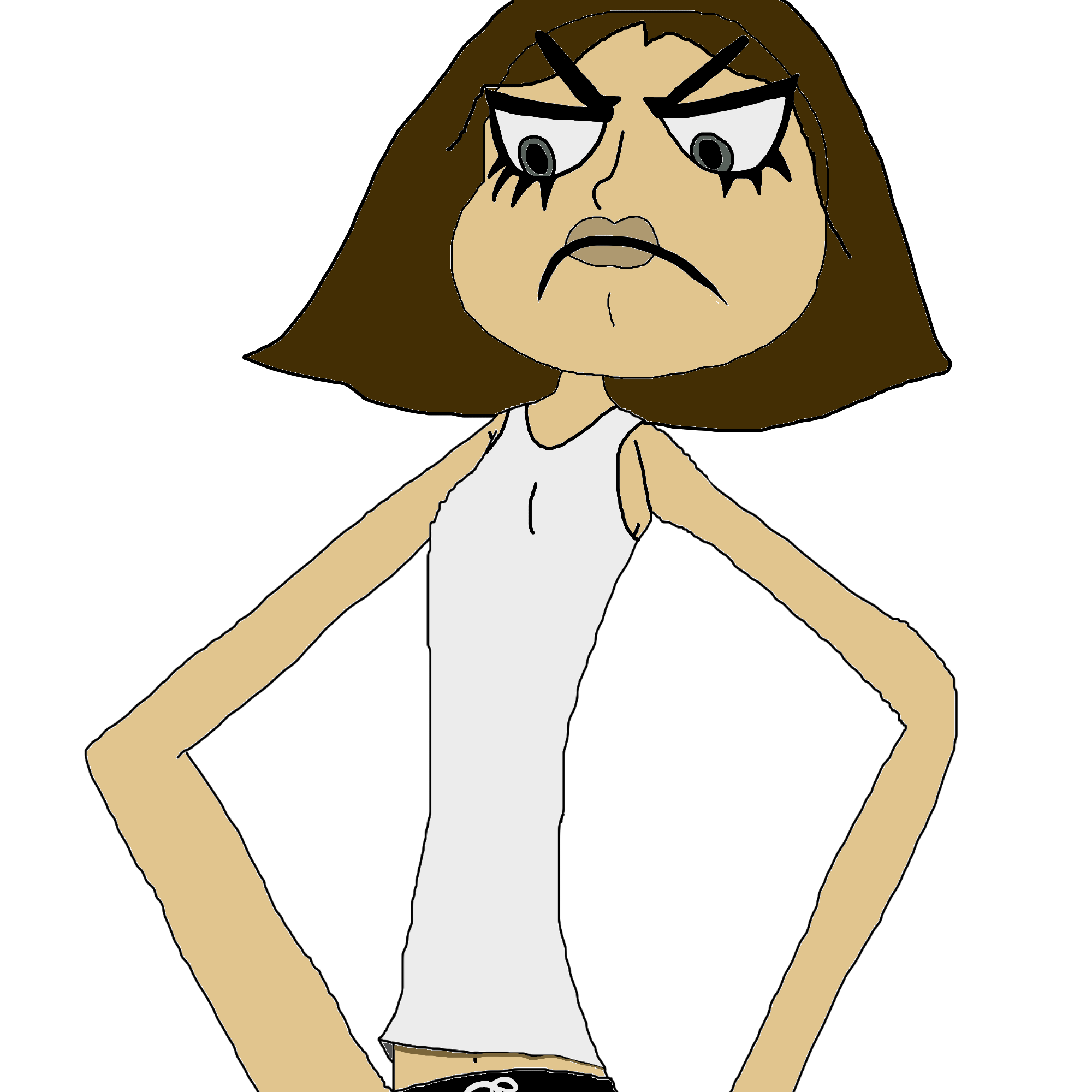 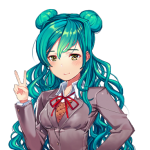