Brea's Image Gallery
*PLEASE DO NOT EDIT MY PAGE WITHOUT PERMISSION*

Brea is an 18 year old girl who loves to roller skate. When her parents passed away, she went to live with her friend Yuri. They had an inseparable bond.

Brea has long, dark hair (sometimes depicted with two space buns on the top of her head.) She wears the same outfit as Yuri, Sayori, and Natsuki. She has pale blue skin and no pupils. Her "At Home" outfit is a black tank top paired with a white skirt and black shoes.

What she thinks about Natsuki:

Brea thinks that Natsuki is just a stereotypical tsundere and nothing more. They do talk from time to time but they never get in each other's way.

What she thinks about Sayori:

If you manage to get Brea's diary, she states that she has feelings for Sayori and wants to confess to her but she is too nervous to. If you talk to her about it, she asks you if you read her diary. If you say yes, she will take you to the closet and tell you not to tell anybody else. In Act 2, she will remember her being in a different club.

What she thinks about Yuri:

If you ask Brea about Yuri, she will talk about how they first met and how they got along so well. In Act 2, Brea notices that Yuri has started to act weird. When she sees that Yuri has killed herself, she runs home, grabs a knife and cuts her throat, which then led to her file being deleted.

What she thinks about Monika:

Brea looks up to Monika and hopes that one day, she can be as confident as her. If you mention Monika in a conversation, she will start to talk about how much she wants to be like her someday.

What she thinks about MC:

Brea can be seen as an extrovert who loves to roller skate. If you ask her how she got into roller skating, she will say that her mother taught her. "It was a bit tricky at first, but I got better and better until.....the incident happened." She will then change the subject. If you ask her what cottagecore is, she will say: "Cottagecore is a certian aesthetic that people like. It's centered around experiencing living in a simpler time with no technology and being centered around nature. You could bring your closest friend around or you could do it solo. It's sort of like living in the 1800's in a sense." She will then ask you what your favorite aesthetic is and you will have to type out the answer. If you give no response, she will say "That's okay! You will find your aesthetic one day. I just know it!" She will then change the subject.

Brea notices Yuri acting a little strangely. She asked Natsuki, MC, and Monika what was going on. None provided an answer. When she sees that Yuri is dead, she ran home and cried. She then decided to grab a knife from the kitchen and cut her throat. This leads to her file getting deleted. 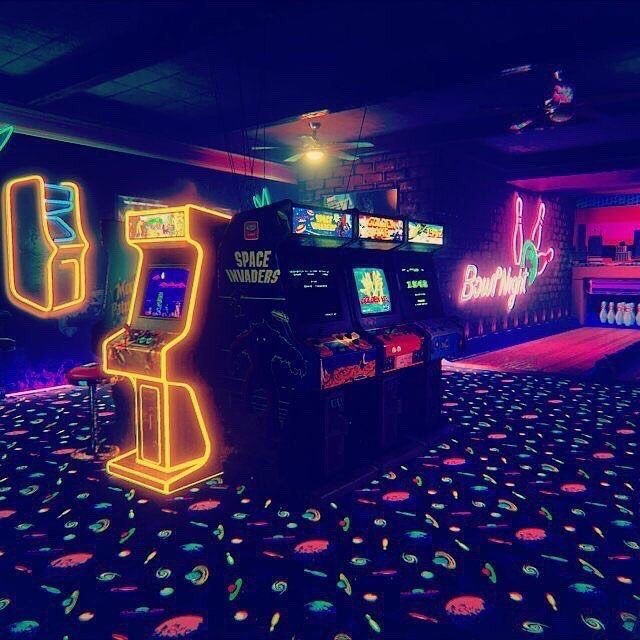 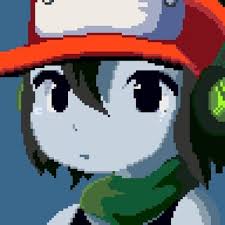